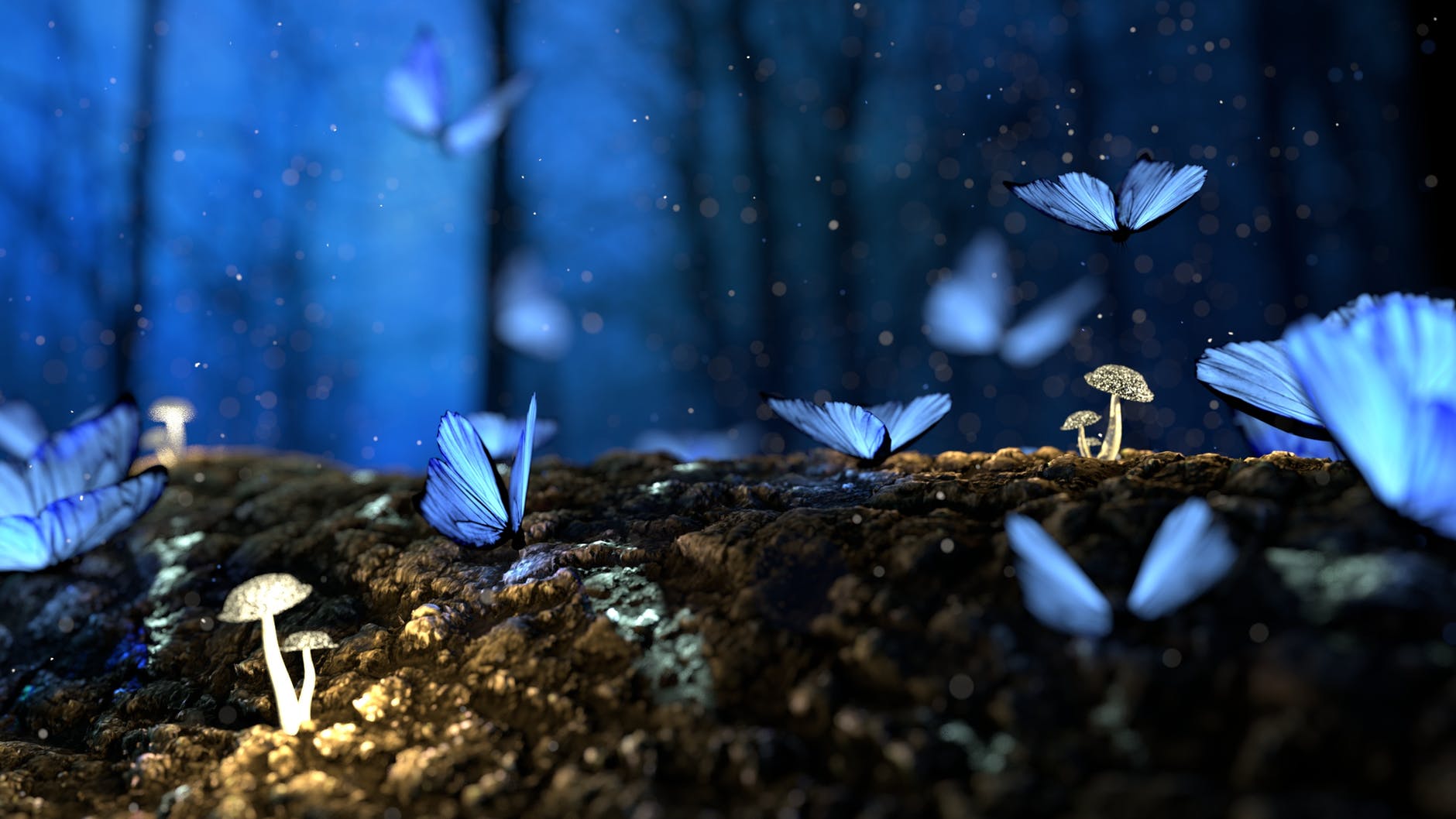 For God so loved the world, that he gave his only begotten Son, that whosoever believeth in Him should not perish, but have everlasting life. For God sent not his Son into the world to condemn the world; but that the world through him might be saved.
John 3:16-17, KJV

A thief has only one thing in mind—he wants to steal, slaughter, and destroy. But I have come to give you everything in abundance, more than you expect—life in its fullness until you overflow!
John 10:10, TPT

For all have sinned, and come short of the glory of God; Being justified freely by his grace through the redemption that is in Christ Jesus: Whom God hath set forth to be a propitiation through faith in his blood, to declare his righteousness for the remission of sins that are past, through the forbearance of God; To declare, I say, at this time his righteousness: that he might be just, and the justifier of him which believeth in Jesus.
Romans 3:23-26, KJV

But now being made free from sin, and become servants to God, ye have your fruit unto holiness, and the end everlasting life. For the wages of sin is death; but the gift of God is eternal life through Jesus Christ our Lord.
Romans 6:22-23, KJV

That if thou shalt confess with thy mouth the Lord Jesus, and shalt believe in thine heart that God hath raised him from the dead, thou shalt be saved. For with the heart man believeth unto righteousness; and with the mouth confession is made unto salvation. For the scripture saith, Whosoever believeth on him shall not be ashamed. For there is no difference between the Jew and the Greek: for the same Lord over all is rich unto all that call upon him. For whosoever shall call upon the name of the Lord shall be saved.
Romans 10:9-13, KJV

So I say to you, ask, and it will be given to you; seek, and you will find; knock, and it will be opened to you. For everyone who asks receives, and he who seeks finds, and to him who knocks it will be opened. If a son asks for bread from any father among you, will he give him a stone? Or if he asks for a fish, will he give him a serpent instead of a fish? Or if he asks for an egg, will he offer him a scorpion? If you then, being evil, know how to give good gifts to your children, how much more will your heavenly Father give the Holy Spirit to those who ask Him!
Luke 11:9-13, NKJV

Therefore if anyone is in Christ [that is, grafted in, joined to Him by faith in Him as Savior], he is a new creature [reborn and renewed by the Holy Spirit]; the old things [the previous moral and spiritual condition] have passed away. Behold, new things have come [because spiritual awakening brings a new life]. But all these things are from God, who reconciled us to Himself through Christ [making us acceptable to Him] and gave us the ministry of reconciliation [so that by our example we might bring others to Him], that is, that God was in Christ reconciling the world to Himself, not counting people’s sins against them [but canceling them]. And He has committed to us the message of reconciliation [that is, restoration to favor with God]. So we are ambassadors for Christ, as though God were making His appeal through us; we [as Christ’s representatives] plead with you on behalf of Christ to be reconciled to God. He made Christ who knew no sin to [judicially] be sin on our behalf, so that in Him we would become the righteousness of God [that is, we would be made acceptable to Him and placed in a right relationship with Him by His gracious lovingkindness].
2 Corinthians 5:17-21, AMP